Stuff I Put In Myself: Stinky Pasta

I've been sick for the last couple weeks.  A fun thing they never mention to you before you have kids is that, when you have kids, they get sick all the time.  The important detail they leave out is how they always give the sickness to YOU, then you stay sick forever because you have to take care of them and take them to the doctor and keep running the house and feeding them and all that bullshit, so you never get any time to recuperate.  Last time I got a cold, I was sick for weeks until I got a sinus infection.  The sinus infection moved into my eyeballs and I had green snot sticking my eyelids shut every morning, and I had to pry them open before starting my day.  Nothing that gross happened this time, but I have had a cold for longer than I would have liked.

I thought I would share one of my favorite recipes with y'all today, especially since y'all seemed to dig it when I shared my coffee recipe... When I am sick, I usually just eat takeout pho and extra hot indian food, and all the white rice and stuff that tends to come along with that.  I am finally feeling better, though, so I am going to share this recipe I make pretty often, because I have to get back to cooking and cool it on the takeout.  I'm gonna get myself psyched for it, and show y'all something that is really awesome and versatile, in one fell swoop.

I'll preface this recipe by saying that I like food that is funky and spicy, so if any of the ingredients I list seem over-generous, feel free to scale it back a hair. 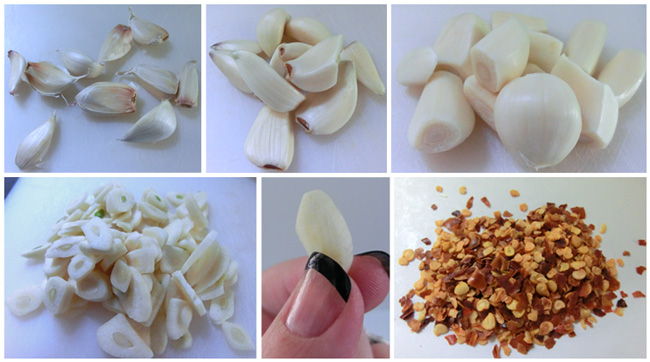 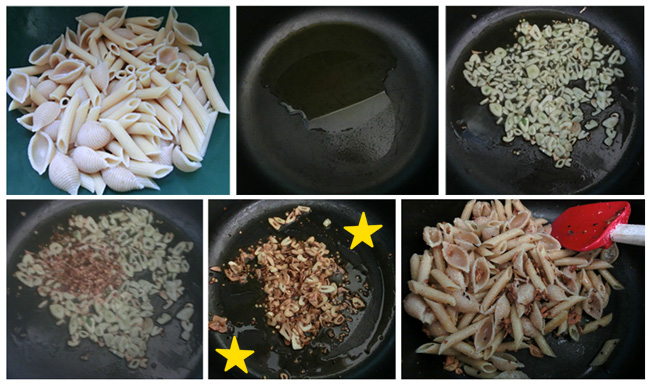 OK, so here's the thing, though.  The pasta?  You can switch the pasta with OTHER stuff, and it is just as good.  LIKE GREEN VEGETABLES.  You ever think you should eat more green vegetables, but you think they are boring/yucky or whatever?  Steam some spinach or kale or broccoli or green beans, make the garlic/pepper/olive oil concoction, and throw in the drained vegetable, instead of the pasta.  IT IS SO GOOD.  Spinach is my favorite, I can eat one of those massive double-size tubs of fresh spinach if it is made like this.  Just make sure you drain the vegetables/squeeze the water out of the leafy vegetables before putting it in the pot, so it doesn't splatter so much.

I am sure you can improvise, even.  Tweak the sauce, brainstorm other things to use instead of pasta or green vegetables...cauliflower or something might be good, too.  The best part about cooking vs. baking is that you can wing it and it's usually alright!  This shit is the jam, I would have it every day, and anything that will slide vegetables down your gullet a little easier is a good tool to have.

This actually has a second part to it about makeup-blog type stuff, but I took it out and made another post of it because this shit was gonna be LOOOOOOOOONG.  Since this is light on the beauty blog elements, I will dedicate it to all the dudes and bros who have written and told me they like reading this site, even though they are not girls and not interested in fancy grooming.  HERE YOU GO, GUYS!!  You can enjoy this post with no shame, and maybe if you make stinky pasta for a lady, you will get some trim.  High five!!

OH!! And, since I know someone is going to ask about my thumb up there.... I have it done up with a Nail Bliss French Wrap Manicure Kit, in black (I am sure you figured out it was black, but still...)